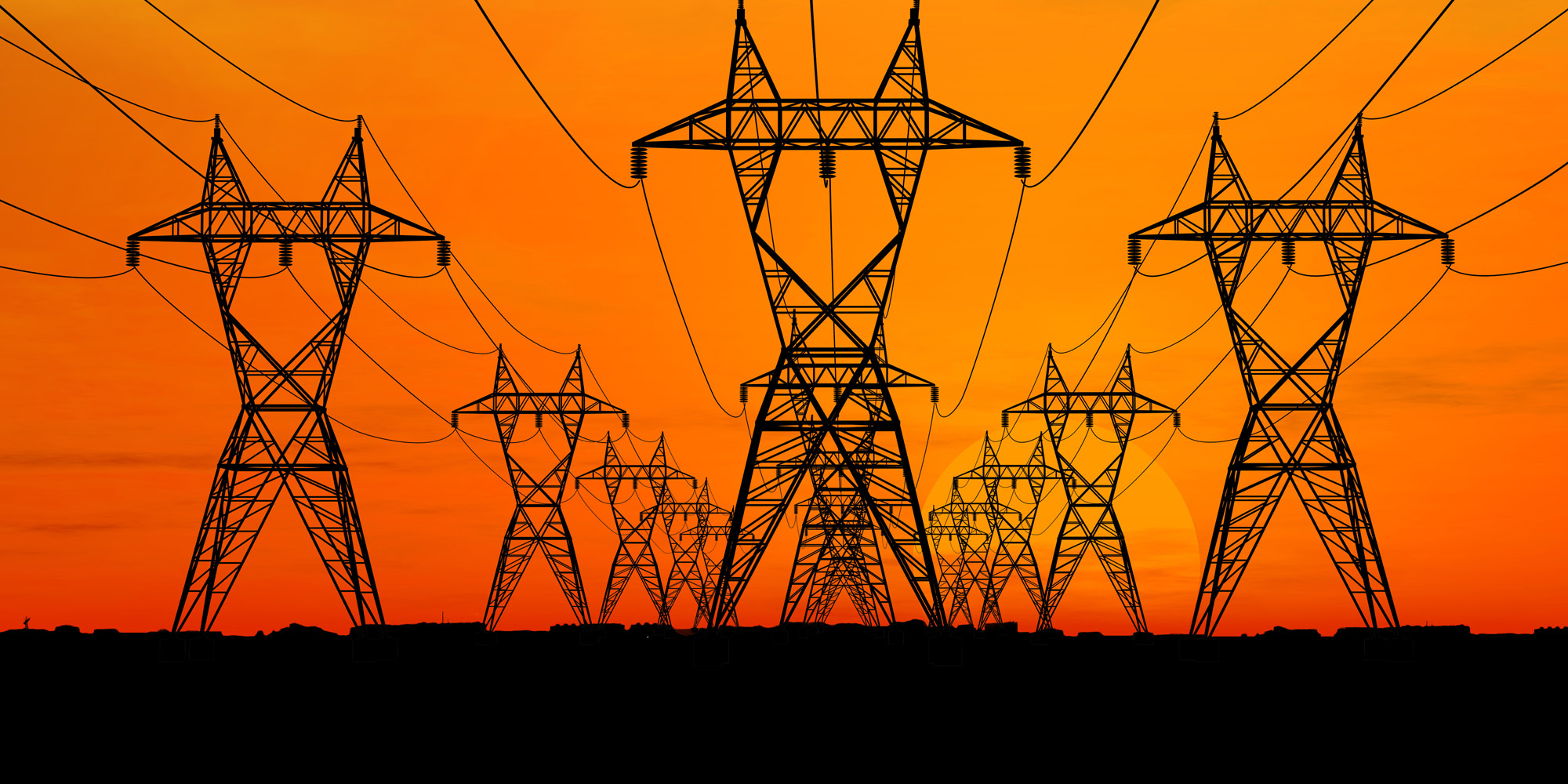 Is ‘clean coal’ power the answer to Australia’s emissions targets?

Lynette Molyneaux, The University of Queensland

As Australia’s energy debate heats up, some politicians are calling for cleaner and more efficient coal power stations to reduce greenhouse gas emissions.

Energy Minister Josh Frydenberg told ABC radio on Tuesday that “ultra-supercritical coal-fired power plants actually drive down the carbon footprint by up to 40%”.

And last week Resources Minister Matt Canavan referenced a report, as yet not released by the Department of Industry, Innovation and Science, which claims that Australia can meet its carbon emission targets by replacing existing coal generators with ultra-supercritical coal generation.

So, is this a reasonable strategy to reduce Australia’s emissions?

Australia’s coal generation fleet is ageing and needs replacing. Two-thirds of the 25 gigawatts in operation (after Victoria’s Hazelwood power station is retired this year) is more than 30 years old, according to ACIL Allen’s generator report. By 2025 a further 18% of the fleet will be more than 30 years old.

That means that in 2025 a mere 4GW of our existing coal power will still be considered adequately efficient. This is important because efficient generation affects not only how much generators are paying for fuel, but also carbon dioxide (CO₂) emissions.

Modern coal power plants feed pulverised coal into a boiler to combust. Tubes in the boiler walls then absorb the heat and the steam generated in these boiler tubes turns the steam turbine and generates electricity.

Ultra-supercritical power stations are designed to operate at higher steam temperature and pressure. This improves efficiency, and has been made possible by new materials that can cope with higher temperatures.

Ultra-supercritical coal power stations operate under steam conditions above 593-621℃ and 28.4 million pascals (a measure of pressure). You can find further detail in this report.

By comparison, ultra-supercritical coal stations are able to convert up to 45% of the gross energy of coal to electricity.

Advanced ultra-supercritical coal generation is expected to convert over 50% of the gross energy of coal to electricity, but the expensive alloys required to accommodate the very high temperature requirements make the plants very expensive. Before advanced ultra-supercritical coal plants can be deployed, new design changes like this will first need to be tested and evaluated in pilot implementations.

Reducing fuel use reduces emissions. Hazelwood’s reported CO₂ emission intensity from 2014-15 was 1,400kg of greenhouse gas for every megawatt-hour of electricity it produced. Kogan Creek emitted 831kg per megawatt-hour.

But is it enough?

The problem is just how much CO₂ emissions can be reduced. Emissions from coal power are the largest contributors to Australia’s total emissions.

In 2013-4, coal generators emitted 151 million tonnes of greenhouse gas, generating 154 million kilowatt-hours of electricity. Details can be found here. This is 29% of Australia’s total emissions in 2013-14 of around 523 million tonnes. (Transport contributed around 18% to total emissions.)

Let’s assume the current fleet of power stations is operating at 80% capacity, considered to be an economic optimum for coal power. This would generate 176 gigawatt-hours of electricity and 165 million tonnes of emissions. This allows for a 14% increase in consumption of electricity by 2030, which is likely given projections of population and economic growth.

If we then replace the entire 25GW, both black and brown, with ultra-supercritical generation, according to the assumptions included in the Australian Power Generation Technology Report, emissions would total 139 million tonnes. This would represent a 16% reduction in coal emissions, but a mere 5% reduction in Australia’s total emissions in 2013-4.

And then we would have those ultra-supercritical power stations for the next 30-40 years, incapable of reducing our emissions further as global targets tighten.

If Australia were to wait until advanced ultra-supercritical coal power is tested and trialled, then we could speculate that emissions from coal generation could reduce by a further 10% to 124 million tonnes. This would be a more promising 25% reduction in coal emissions, but still only a 7.7% reduction in Australia’s total emissions.

If coal power stations were to reduce emissions by 26-40 million tonnes through a shift to ultra-supercritical generators, then Australia would still be a very long way from meeting its committed targets.

The only way shifting to ultra-supercritical coal power could meet Australia’s 26-28% climate target is if carbon capture and storage (CCS) were applied.

These costs eventually get passed on to electricity bills, and it’s unlikely that consumers will be willing to see electricity prices rise that much.

Until we see more detail underpinning the current enthusiasm for “clean coal”, we’ll have to speculate on the assumptions of the report referenced by minister Canavan.

This article was originally published on The Conversation. Read the original article.

Clean Coal is Not a Thing

The solar industry grew up this year. It became mainstream.