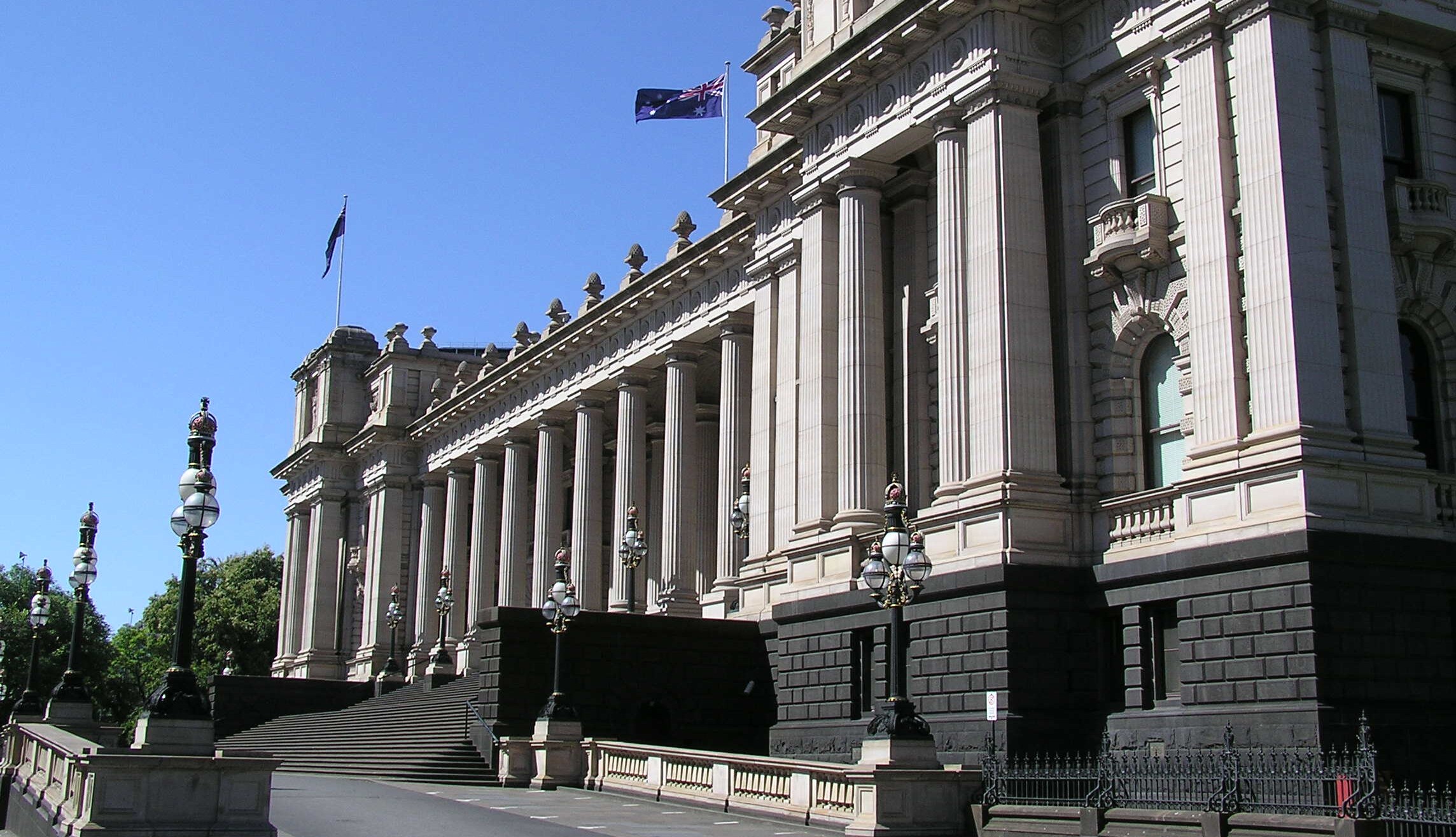 Premier of Victoria The Hon Daniel Andrews and his Labor Government have today announced it will seek a new greenhouse gas emissions target reduction by 15 to 20 percent from those levels in 2005 by the year 2020, which in turn sets Victoria on track to a net Zero emissions by 2050. 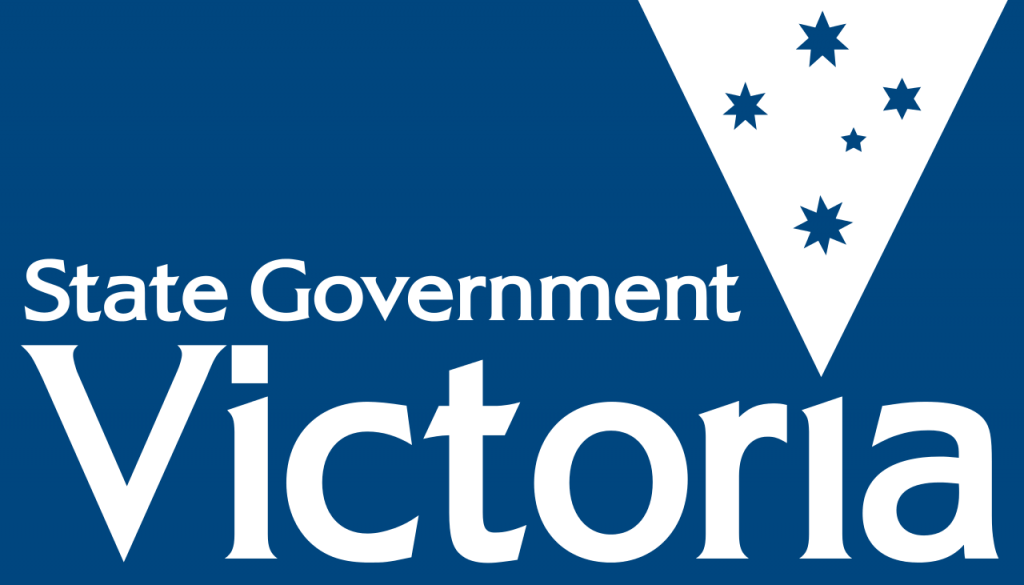 The initiative comes as part of the Victoria’s TAKE2 climate change pledge program, and which will involve actions by the Victorian and Local Governments, as well as business and individuals alike.

Since its launch in June 2016 the Labor Government will reduce emissions from the operations of its various departments by 30 percent from 2015 levels by 2020, The TAKE2 program has further received over 2400 pledges in total including: 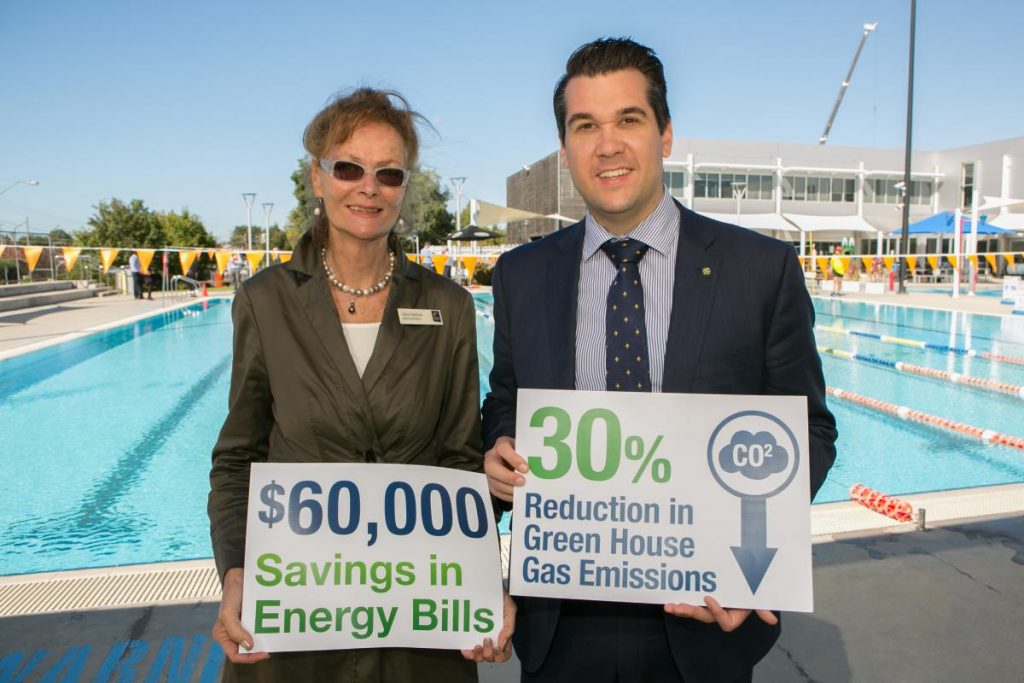 In addition to the announcement the Labor Government also released Victoria’s Climate Change Framework which sets out the Government’s long term vision and approach to climate change. The document sets out:

Together with these nation-leading actions on climate change, the Minister for Energy, Environment and Climate Change the Hon Lily D’Ambrosio also announced that the Government has signed a Memorandum of Understanding with the Under2 Coalition.

“2016 was officially the world’s hottest year on record but it was also a year Victoria took important steps to reduce the risks of climate change.” Ms D’Ambrosio said.

The Under2 Coalition is an international body which promotes climate change and highlights action by city and state governments around the world.

The bill currently before Parliament “The Victoria’s Climate Change Bill 2016”, has been introduced so that Victoria has the right tools for effective and sustainable climate change action by the State. “We’ve introduced our world leading Climate Change Bill, set strong renewable energy targets and appointed Victoria’s first independent Renewable Energy Advocate. Now, we’ve announced ambitious yet achievable emissions targets for 2020 to put us on the path to net zero emissions by 2050.” Ms D’Ambrosio said.

The bill sets further requirements for additional targets to ensure the State continues on the path to Net Zero Emissions by 2050. “We want to ensure Victoria can maximise job and investment opportunities with a forward thinking approach to climate change.” Ms D’Ambrosio said.