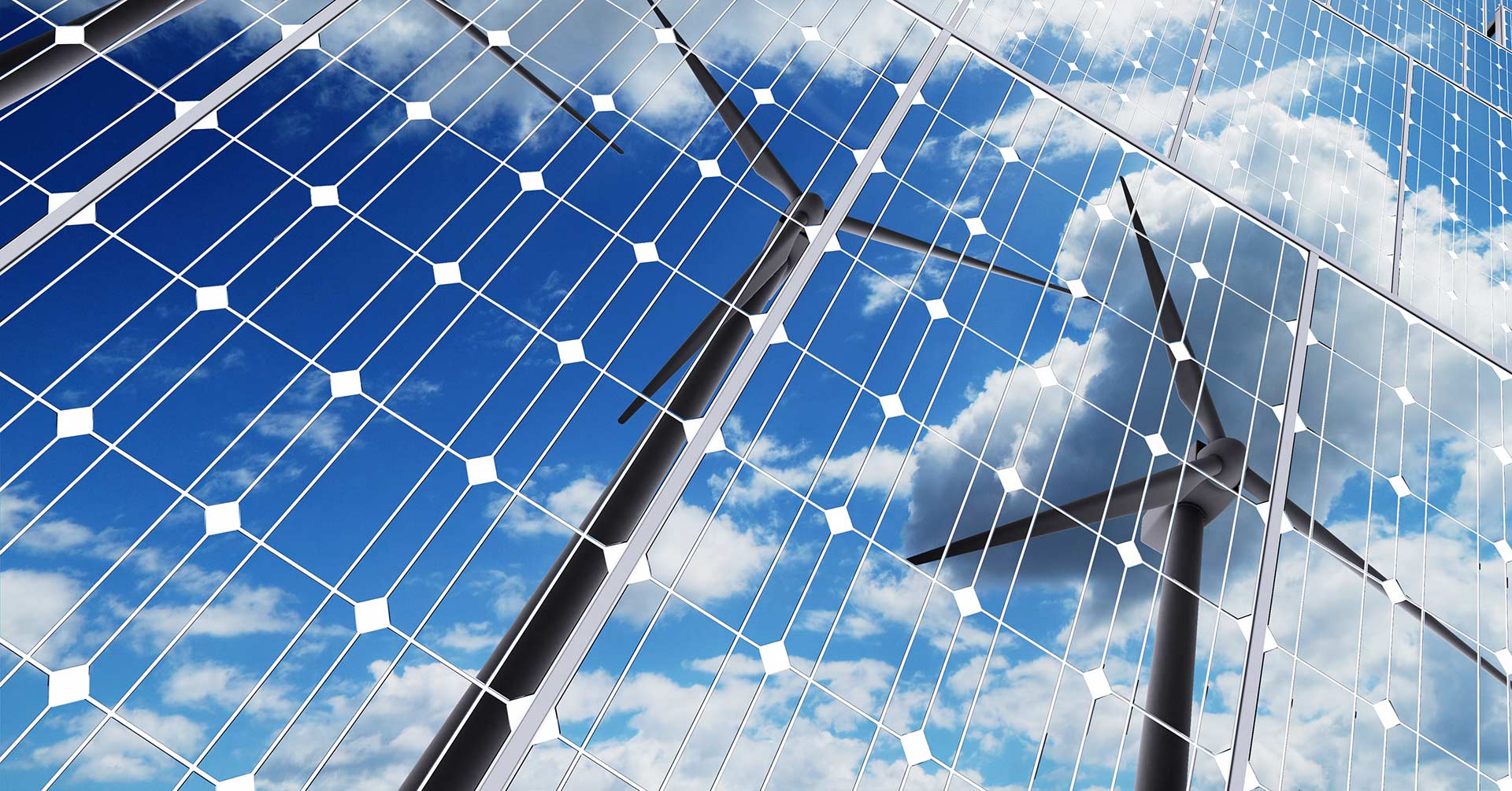 After last Septembers approval of up to 12 large-scale-solar photovoltaic (PV) projects by the Australian Renewable Energy Agency (ARENA). French renewable energy firm Neoen has confirmed they will go ahead with the development of 130MW of large-scale-solar across three separate projects in NSW

The ongoing projects have achieved financial support of an estimated $166 million in funding from both the ARENA’s ground breaking large-scale-solar competitive round from 2016($16 – $20 million), and financing from the Clean Energy Finance Corporation (CEFC) ($150 million).

“This competitive round has driven costs down and investment up” said Ivor Frischknecht, CEO of ARENA

“The plants will cost around $2 per watt of capacity, one third cheaper than AGL’s plants in Nyngan and Broken Hill, which cost $2.8 per watt in 2014 and were competitive at the time.”  He said.

“While we have seen increasing investment in renewable energy in Australia, there is still a large investment gap that the CEFC is working to close so we can meet the Renewable Energy Target,” Chan said.

Neoen Australian managing director Franck Woitiez said his company is hoping for 1GW of renewable energy assets in Australia. The projects will create about 250 jobs during construction and will produce enough renewable energy to power 41,000 homes.

“With long-term debt from the CEFC, and the support from ARENA, Neoen continues to invest in the future of the Australian energy mix, and delivers on its promises of building sustainable, competitive and renewable electricity,” Mr Woitiez said.

The Neoen solar farms at Parkes and Griffiths have also secured commitment by way of PPA agreements with Engie for the sale of the energy generated by these solar farms, with the Dubbo project progressing on a merchant basis.

“This is the first large-scale solar PPA signed by ENGIE in Australia, adding to its existing renewable energy offtake of the 46MW Canunda windfarm and representing another large energy player ramping up its involvement in Australia’s renewable energy sector,” it says in the press release by ARENA.

ARENA was established by the Australian Government to make renewable energy technologies more affordable and increase the supply of renewable energy in Australia. Through the provision of funding coupled with deep commercial and technical expertise, ARENA provides the support needed to accelerate the development of promising new solutions towards commercialisation. ARENA invests in renewable energy projects across the innovation chain and is committed to sharing knowledge and lessons learned from its portfolio of projects and information about renewable energy. ARENA always looks for at least matched funding from the projects it supports and to date has committed $1.1 billion in funding to more than 270 projects. For more information, visit www.arena.gov.au.

Founded in 2008, the company is a subsidiary of Impala SAS (www.impala-sas.com), a diversified investment group with over 6,000 employees and a global presence, of Bpifrance, the French public investment bank, and of private equity firm Omnes Capital (www.omnescapital.com). www.neoen.com.

The Clean Energy Finance Corporation invests, applying commercial rigour, to increase the flow of finance into the clean energy sector. Our mission is to accelerate Australia’s transformation towards a more competitive economy in a carbon constrained world, by acting as a catalyst to increase investment in emissions reduction. We do this through an investment strategy focused on cleaner power solutions, including large and small-scale solar, wind and bioenergy; and a better built environment, with investments to drive more energy efficient property, vehicles, infrastructure, and industry. The CEFC also invests with co-financiers to develop new sources of capital for the clean energy sector, including climate bonds, equity funds, aggregation facilities and other financial solutions. The CEFC operates under the Clean Energy Finance Corporation Act 2012. For more information, visit cleanenergyfinancecorp.com.au.

ENGIE develops its businesses (power, natural gas, energy services) around a model based on responsible growth to take on the major challenges of energy’s transition to a low-carbon economy: access to sustainable energy, climate-change mitigation and adaptation and the rational use of resources. The Group provides individuals, cities and businesses with highly efficient and innovative solutions largely based on its expertise in four key sectors: renewable energy, energy efficiency, liquefied natural gas and digital technology. In Australia, the company operates 3,550MW (gross) of renewable, gas-fired and brown coalfired plants in Victoria, South Australia and Western Australia. Its retail business, Simply Energy, services more than 600,000 customer accounts in Victoria, South Australia, New South Wales and Queensland. For further information visit http://www.gdfsuezau.com/

What is all the fuss about clean coal technology?

China Has Switched On the Largest Solar Farm in the World