2021 News was full of stories about COVID-19 with a lot of negative energy. As we enter the final weeks of the business year here are some of the lighthearted and entertaining stories you may have missed …

Here at ASM Money, we wish all our members and clients a happy and joyous Christmas and a prosperous New Year. 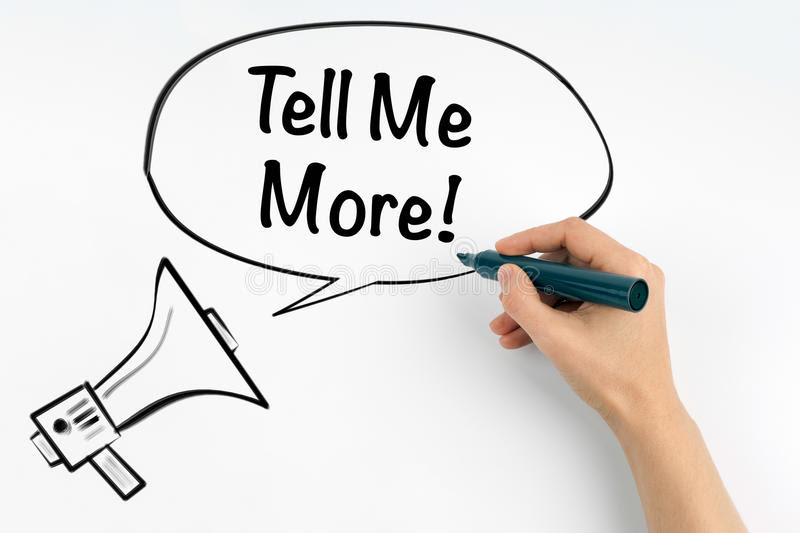 At ASM Money we listen and craft finance solutions to meet the goals of businesses. With renewable energy, ASM has the experience, expertise, and financial products to create a product to suit your client’s needs and help you close more sales.