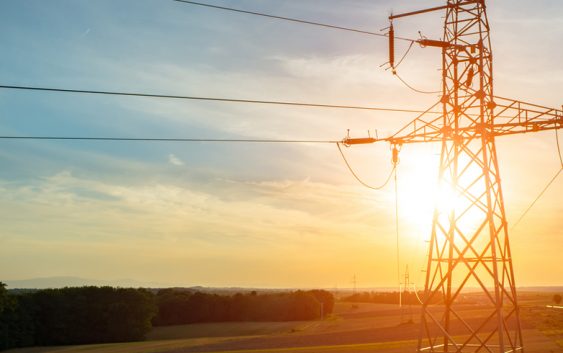 Bloomberg New Energy Finance has underscored the uphill challenge Australia faces in even meeting the 2020 RET of supplying 33,000 gigawatt-hours form clean energy each year from 2020.

After the Abbott government’s review of the Renewable Energy Sector threw it into a panic in 2014 and 2015, investment in large scale renewables have managed to bounce back from a low of $10 million to as much as $1.45 billion by the end of 2016.

“However it is still well below the $US2.9 billion per annum now needed to satisfy the notional 20 per cent target by 2020,” Bloomberg said.

Adam Bandt “Greens Energy Spokesman” says the current government will be tempted to once again stir up fears of rising electricity prices “In the hope they can repeat 2013” When the government swept into power under Tony Abbott in part because of the then carbon tax issue.

“They’ll try to beat the electricity bill drums but the prices are going up on their watch,” he says.

However there is high hopes and understanding within the Renewable Energy Industry that the situation may not be as such, especially in view that renewables will play such a massive part of the future of energy generation in the country.

Unlock the full impact of the $30k instant asset write-off