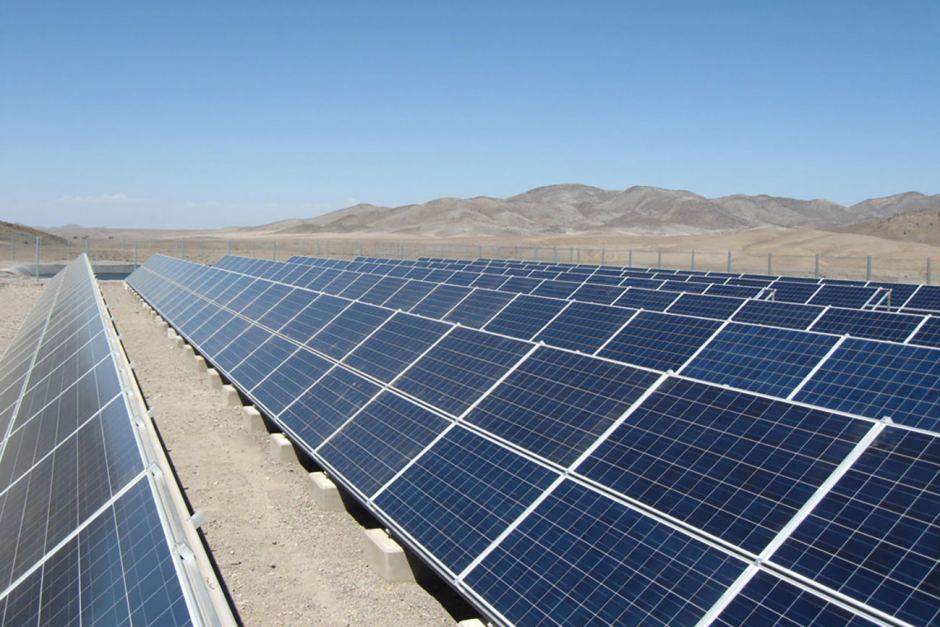 As temperatures continue to soar in Australia, it is in Western Queensland where the conditions bring a sense of accomplishment as well, Queensland’s biggest solar farm which could potentially power around 9,800 homes has been switched on and is exporting electricity to the grid two months ahead of its planned schedule.

The project, which was developed by Elecnor Australia and the second by the company after the 70MW project in Moree has been accomplished by funding from ARENA and debt finance from the Clean Energy Finance Corporation.

Ivor Frischknecht “ARENA CEO” said that Barcaldine had reached the milestone two months ahead of schedule, demonstrating the industry was getting faster and more proficient at developing big solar projects. 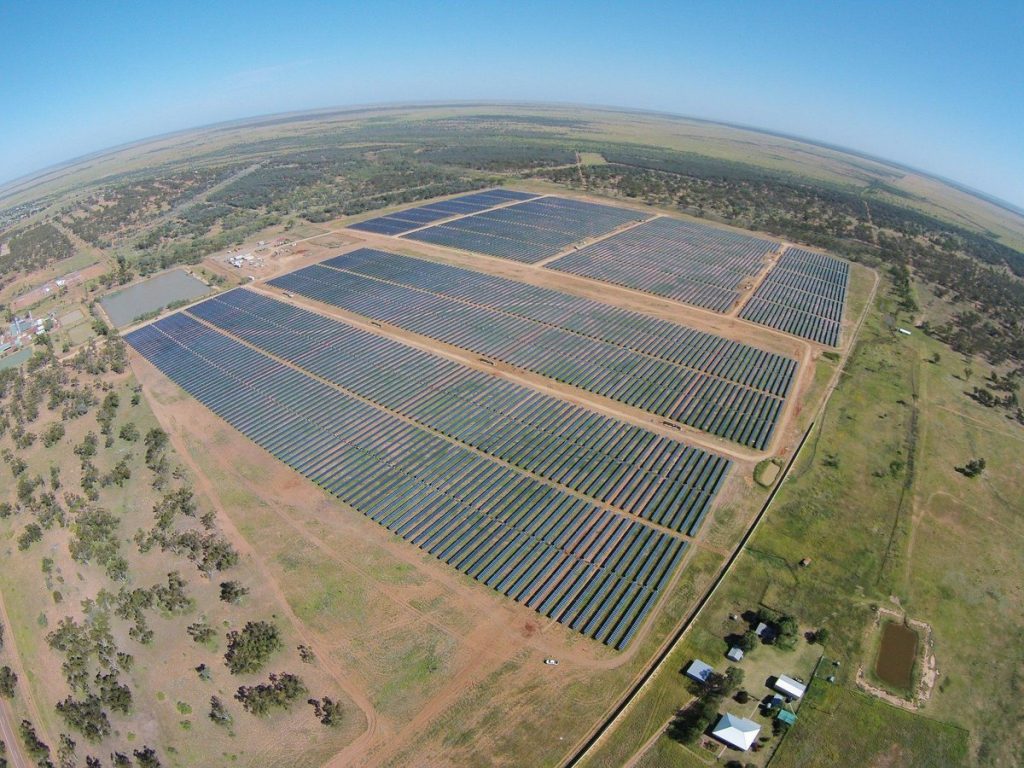 More than 78,000 solar PV panels have been installed at the site on single axis trackers to follow the sun through the course of the day, with an expected capacity of 25MW of production when it has been completed.

“Barcaldine was one of the first ARENA-funded solar plants and has helped pave the way for the next generation of 12 large-scale solar farms to be built across the country by the end of next year,” Mr Frischknecht said.

Manuel Lopez Velez “Elecnor Business Development Manager” expects the Barcaldine Solar Farm to be operating at full generation in the next couple of weeks.

Of great importance for this project as well as for Australia in general, “As well as generating clean energy, the project is demonstrating how project developers can monetise network benefits and ultimately how solar farms can improve network efficiency and reliability at the edge of the grid,” Mr Frischknecht said.

Rob Chandler “Barcaldine Mayor” said the local community was celebrating the latest milestone, after supporting the project from development to construction.

“The people in our district are enthusiastic supporters of solar energy and the great benefits it can bring to outback communities like ours, If it’s one thing we have a lot of its sun so it’s great to see it being harnessed to power the electricity grid.” Mr Chandler said.

Clean Coal is Not a Thing