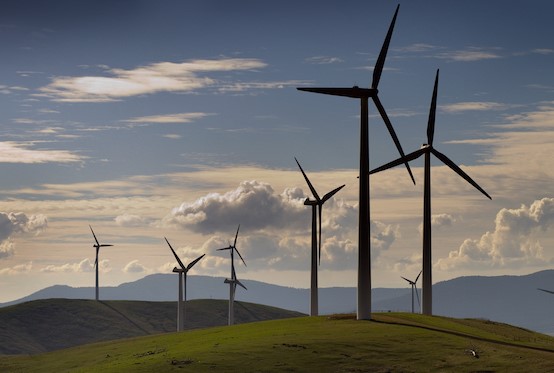 The City of Melbourne has set a high bar for governments around the country, kicking off 2019 with the news that 100 per cent of the its operations are now powered by 100 per cent renewable energy – an Australian first.

“We are immensely proud to be the first Australian capital city council powered by 100 per cent renewable energy,” said Deputy Lord Mayor Arron Wood in a statement.

“Every light on our streets, every treadmill in our gyms and every barbecue in our parks is now powered by renewable energy,”

The council’s success was driven by the Melbourne-led bulk buy renewables project, built around a consortium of 14 of leading local universities, cultural institutions, corporations and Councils.

The project was underpinned by a unique group purchasing model that contracts the 14 consortium members to buy a total of 88GWh, or one-third of the assumed output of the wind farm, at an undisclosed price.

Construction began on Crowlands in May of last year, and this week, according to Wood, was nearing completion, with 25 of the 39 turbines fully installed and energy flowing into the power grid.

That progress has in turn taken the City to 100% renewables, topping up previous efforts in
energy efficiency and rooftop solar installs.

“Making the move to 100 per cent renewable energy is the ultimate New Year’s resolution,” Wood
said.

“We were also the first group in this country to implement a renewable energy power purchasing
agreement.

“We have led the nation in responding to climate change, securing a sustainable energy supply
for the future and have shown a great example of how a major city with a $92
billion economy can influence positive outcomes in our regional towns.”

Wood said that construction of the Crowlands wind farm – which had created more than
140 regional jobs, and eight ongoing maintenance jobs – was ongoing and on
target to be fully completed in May.

And there are more plans for MREP, too.

“Leading by example, we will expand the ground-breaking project to facilitate power
purchase agreements for businesses across the city,” Wood said.

“This will continue to generate investment in new renewable energy which is the cheapest cost for
new build electricity generation. So, it’s good for the environment, great for
the economy with new jobs and really good for the hip pocket to manage energy
costs into the future.”

How CO2 could be the future of fuel?