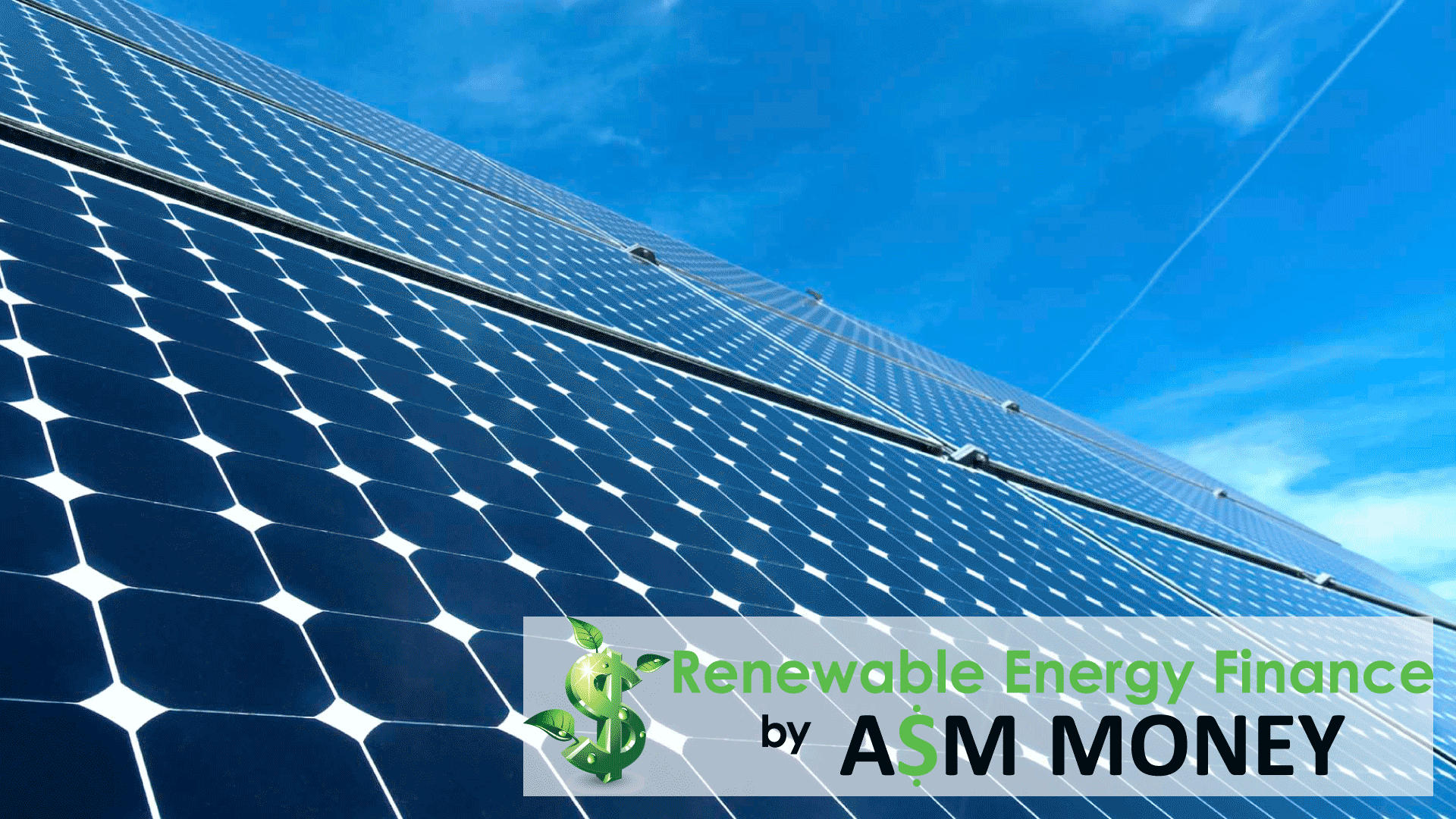 With the Renewable Obligation Certificate (ROC) scheme for UK-based solar incentives finishing on 31 March 2017, the domestic sector once again showed its resilience by installing a healthy 640MW during Q1 2017. Installed capacity was dominated, as expected, by 4.99MW solar farms under 1.2 ROCs/MWh. In fact, ground-mounted capacity accounted for more than 90% of the quarterly deployment figure.