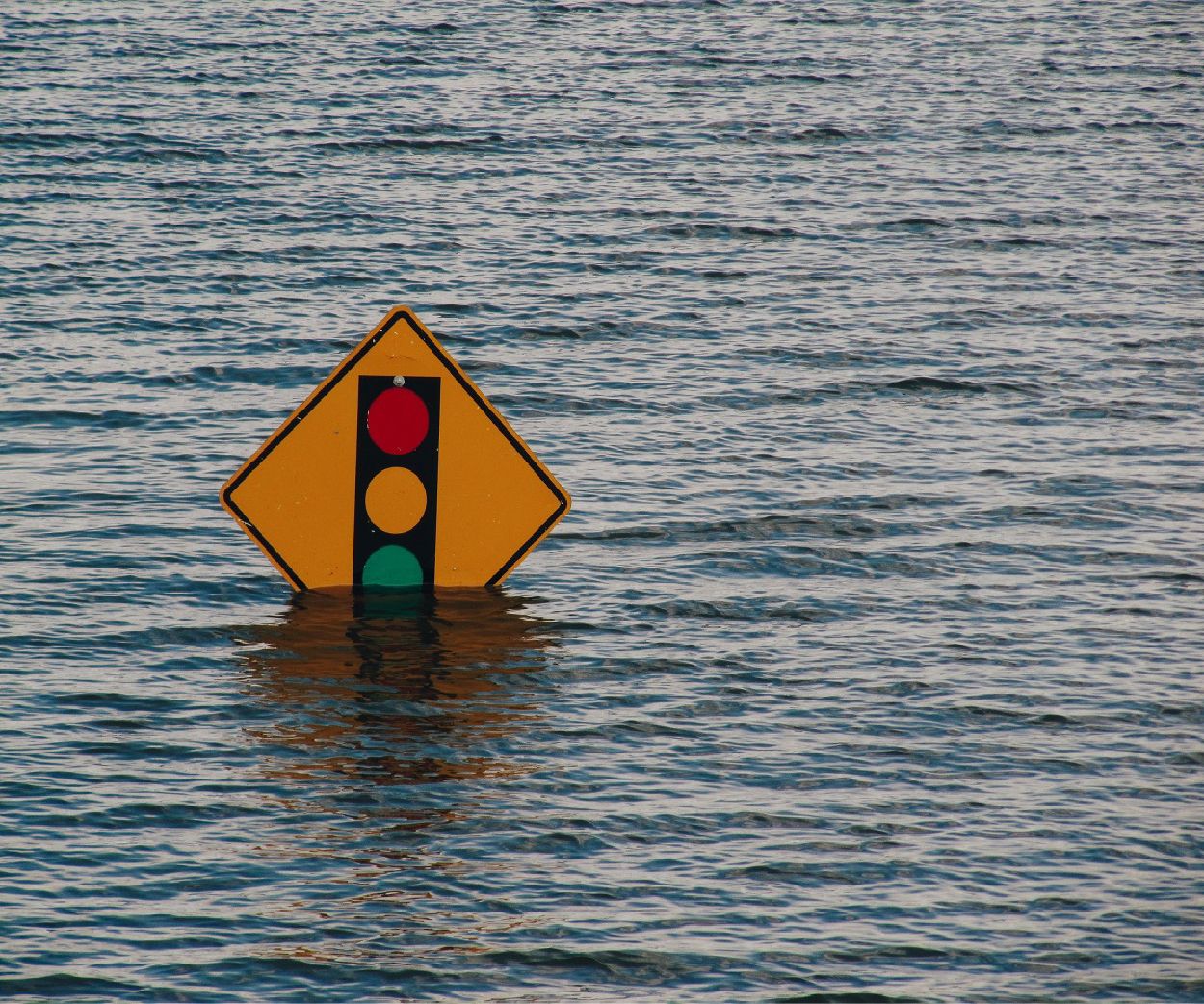 Here are five ways to talk to your family and friends about the climate crisis!

Climate marches, raging and unseasonal bushfires, coal mines and closures. It seems like climate change and global warming is a conversation that’s going to be hard to avoid this Christmas.

But some ways of talking are better than others. To help you prepare for difficult conversations here are five different ways you can try to talk about climate change, or anything else difficult and controversial, this holidays.

This is not a winning strategy in itself. The facts have been around for more than 50 years but the debate has taken a course that has at times ignored science.

Sure, you can throw intellectual spaghetti at the wall and see if it sticks. But there are better options.

In a recent interview, professor of linguistics and cognitive science and author George Lakoff railed against “enlightenment reasoning”, which is the belief that “if you just tell people the facts, they’ll reach the right conclusion”

“People think in terms of conceptual structures called frames and metaphors. It’s not just the facts.”

Compelling stories steeped in emotion and backed with facts — that’s the way to talk about global warming.

Earlier this year the UN released a handbook for talking about climate change which recommends “telling a human story, talking about the real world, knowing what matters to the audience, and employing visual aids”.

This advice takes advantage of processes that are literally hardwired in our brains and have assisted with our survival. Or, as moral psychologist Jonathan Haidt said:

“The human mind is a story processor, not a logic processor”

You don’t have to look far to find these stories.

Tell your family about the joint US and Australian firefighting efforts that have been running for 20 years but maybe stopped because we are moving towards a “year-round” fire season and will be too busy battling blazes at home to help anyone else.

Tell them about the low-lying island nations like Kiribati, which are being threatened by storm surges and rising sea levels, and then show them this picture.

If you need something festive perhaps mention that summer heatwaves have destroyed one-third of the Christmas tree crops in the UK, something already well known in Australia.

If you do have to quote facts and figures, use graphs to bring them to life. These animated charts of global temperature over time are compelling and this collection of 10 graphs is a little dated but still worth bookmarking.

Chances are you’re not going to meet outright deniers this Christmas. The overwhelming majority of people believe in global warming — 73% of the Australian public at last count.

The problem is urgency. So make your conversations about the tangible present with solutions. This might mean talking about smaller things first so it doesn’t sound so big and difficult to deal with that it is overwhelming.

Talk about the droughts across Australia. The fires in Queensland and California. The increased severity of storms and hurricanes such as those that hit Florida and Houston or the single cyclone that wiped out more than 60% of Vanuatu’s economy.

In the case that you do run into deniers or denialist rhetoric, it’s important to resist the urge to repeat false claims while attempting to refute them.

I’ve written before about the downsides of acting as a publicist for views you disagree with.

In short, it’s counterproductive and usually ends up strengthening the other side’s arguments. You want to avoid repeating claims — but by all means, refute them forcefully.

It is important not to act like a publicist for claims you disagree with, no matter how satisfying it is to call people out.

An example of this would be if someone raises scientific consensus. You say “more scientists agree on global warming than on plate tectonics” but don’t repeat whatever claim has prompted this.

Then there is framing. A frame is a theory that suggests that how something is presented to an audience can influence how people process that information.

Think about the “carbon tax”. This was either a failure or triumph of framing depending on how you look at it. The ETS was actually not a tax, in fact, as this article explains, it’s kind of the opposite.

But still, it was framed as a tax. People don’t like taxes. Opposition built. Election was lost. The tax that was not a tax was scrapped.

We can learn from this.

In 2003 Republican consultant and author of numerous books on communications strategy Frank Luntz laid out the climate strategy used by conservatives for the last 15 years. This was leaked in a memo and included advice such as using the term “climate change” instead of “global warming” because it sounded more natural and less alarming. This has led to the often-repeated “climate is always changing” argument.

To counter this framing you have to not engage with it but to push a different, more compelling, frame — Lakoff suggests “climate crisis” but global warming also works.

This is about all of our futures — our lives, our quality of life, and that of our children. Keep it in that frame and you’re a lot closer to changing minds.

Non-violent communication (NVC) is a methodology created by psychologist Marshall Rosenberg as a way to bridge communication divides by focusing on universal human needs.

While it sounds quite touchy-feely, it is used by everyone from companies to personal therapists and even hostage negotiators. NVC is all about listening, repeating, asking questions, and thinking about what needs are being expressed.

You begin with neutral observation and repetition. These conversations can degenerate to yelling matches without people even realising what the other is trying to say.

If someone tells you “climate change is natural” and that they’re sick of alarmists, NVC advises repeating back “I’m hearing you say that what’s happening is normal and people are exaggerating the dangers, is that right”.

In conversations that can quickly devolve into sloganistic shouting the process of simply hearing what the person says is enough to defuse the emotional charge.

The second step is to talk about emotions rather than policy positions or facts around the climate crisis, which should sound familiar by now.

If someone tells you they are sick of the “climate change cult” and “lying scientists”, ask them what they are feeling rather than arguing about something they are already upset about.

Do they feel confused, angry, overwhelmed, incredulous? Talking about the feeling behind the statement and your own feelings can help you start to see things from each others perspective, as long as you are doing it respectfully.

That’s a lot of talking about feelings but I assure you, this is effective — you can probably see now why I brought up hostage negotiations at the start.

Step three is to identify what need is being expressed — you can find a list here.

It’s important to realise that climate denialism is an empowering belief — what a relief it would be if it were true.

The truth is that people don’t simply believe things. They hold beliefs because they empower them or give them utility. Try to understand what that utility or empowerment is.

The final step is a request. Ask the person if they would be willing to look at one of the graphs above, or read a first-person piece from a firefighter, a farmer, or a soldier.

The main thing is to keep trying.

Stress the urgency, try to understand where people come from, have the conversations. This affects us all.

Talk to us about how you can make a difference and learn more about the climate crisis.