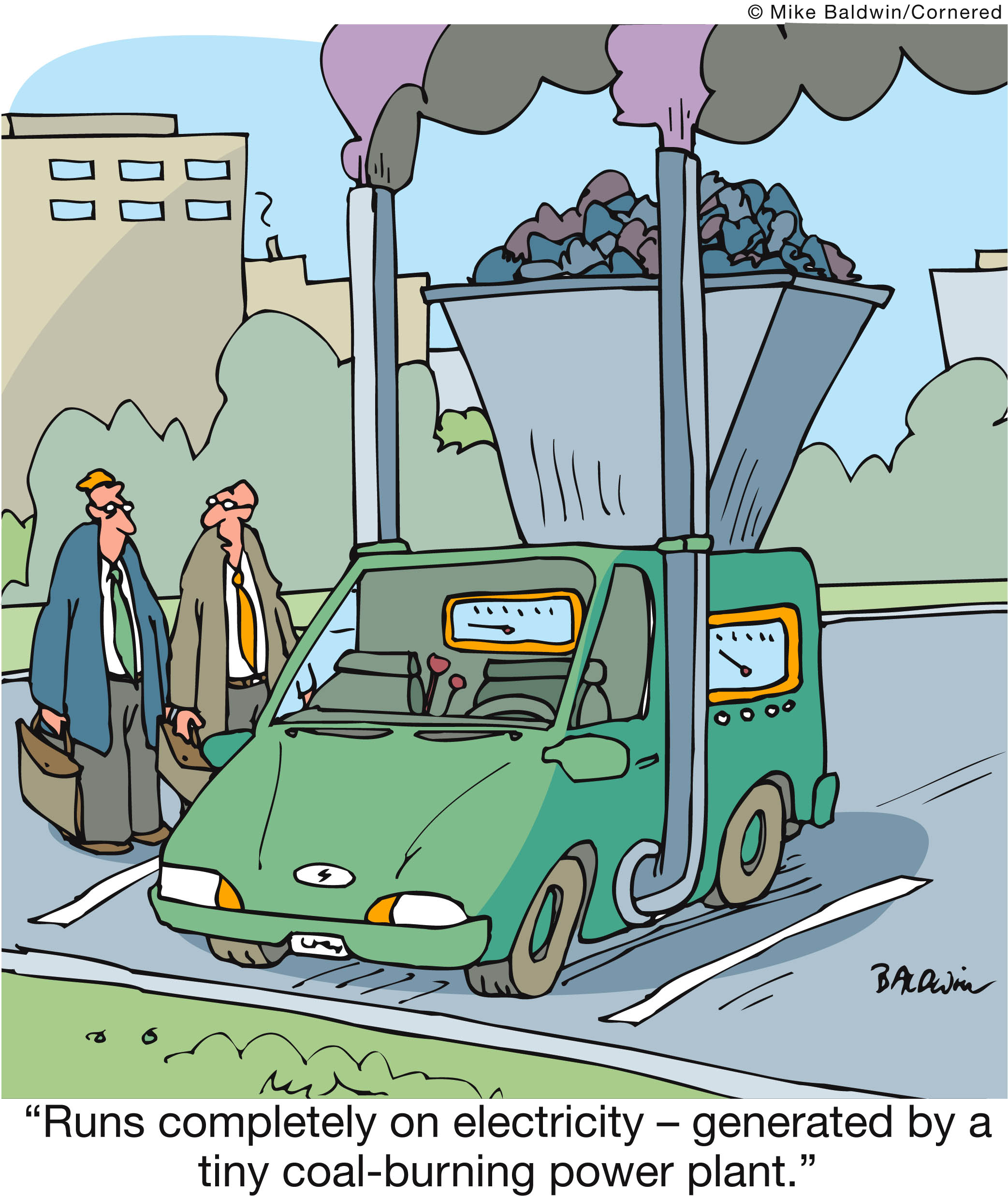 With renewable energy now less expensive than coal to generate of power in more than 60 countries (Business Insider – 20 April 2016) it makes me wonder why we are investing so much money developing expensive coal cleaning and emissions storage technologies. 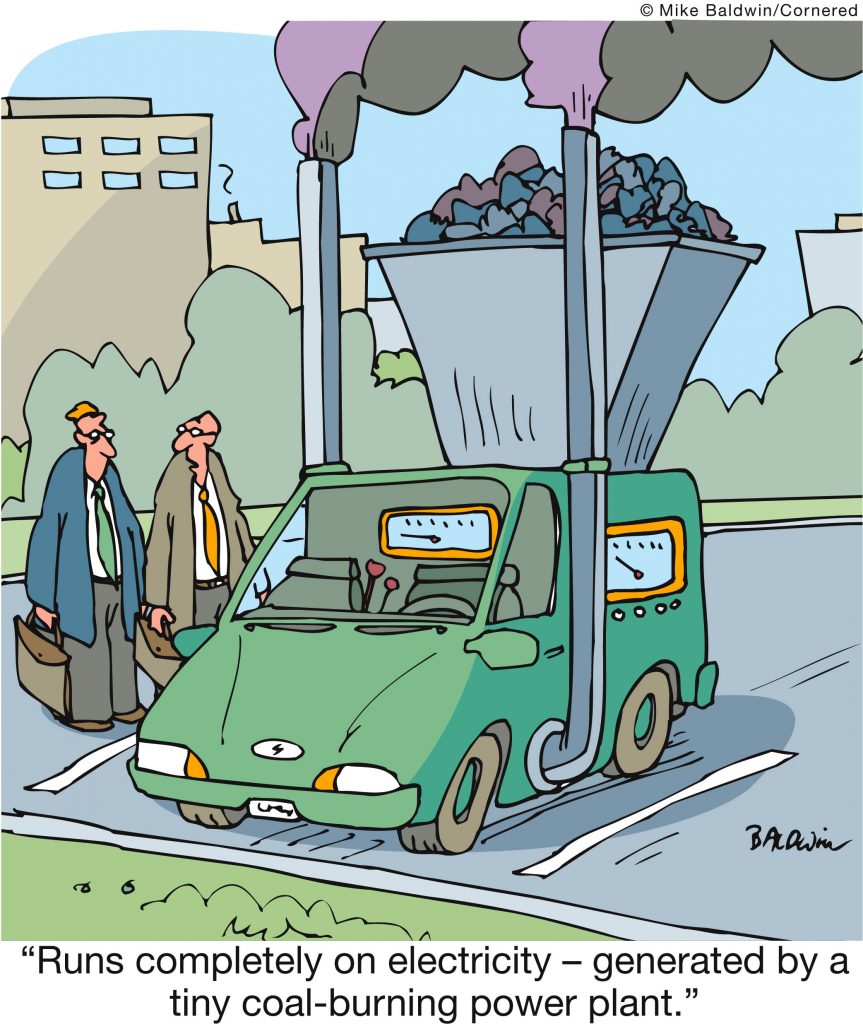 With all the hype, and plenty of emotion, around both sides of the debate I thought might try and put this into perspective.

Coal, no matter how much we dislike it, still generates most of the power we use in Australia. In the 2016 update the Office of the Chief Economist stated Coal was used to generate 63% of our electricity, Gas 21% and renewable sources about 16%

Replacing all coal with renewable energy sources is our goal.

We need, however, to come to terms with the fact we will continue to burn coal, the dirtiest and most polluting of all fossil fuels, for some time into the future. Coal, when burned, produces poisonous gasses and enormous amounts of carbon dioxide. In the short-term we still need to do something about the poison we are putting into the environment.

Coal is a fossil fuel composed primarily of carbons and hydrocarbons. I suppose it is a bit like a solid version of oil. Extracts from coal is used to make plastics, tar and fertilisers. One of coal’s derivatives, a solidified carbon called coke, burns so hot it is one of the only things industry can use to melt iron ore and create steel. But most coal, however, goes into power production. Power companies and businesses with power plants burn coal to make the steam that turns turbines and generates electricity.

When coal burns, it releases carbon dioxide and other emissions in flue gas. Some clean coal technologies purify the coal before it burns. One type of coal preparation, coal washing, removes unwanted minerals by mixing crushed coal with a liquid and allowing the impurities to separate and settle.

Other systems control the coal burn to minimise emissions of sulphur dioxide, nitrogen oxides and particulates. Wet scrubbers, or flue gas desulfurization systems, remove sulphur dioxide, a major cause of acid rain, by spraying flue gas with limestone and water. The mixture reacts with the sulphur dioxide to form synthetic gypsum, a component of plasterboard used in building.

Low-NOx (nitrogen oxide) burners reduce the creation of nitrogen oxides, a cause of ground-level ozone, by restricting oxygen and manipulating the combustion process. Electrostatic precipitators remove particulates that aggravate asthma and cause respiratory ailments by charging particles with an electrical field and then capturing them on collection plates.

Gasification avoids burning coal altogether. With integrated gasification combined cycle (IGCC) systems, steam and hot pressurised air or oxygen combine with coal in a reaction that forces carbon molecules apart. The resulting syngas, a mixture of carbon monoxide and hydrogen, is then cleaned and burned in a gas turbine to make electricity. The heat energy from the gas turbine also powers a steam turbine. Since IGCC power plants create two forms of energy, they have the potential to reach a fuel efficiency of 50 percent [source: ­U.S. Department of Energy].

Where do the emissions go?

Carbon capture and storage, perhaps the most promising clean coal technology, catches and stores carbon dioxide (CO2) emissions from power plants. Since CO2 contributes to global warming, reducing CO2 release into the atmosphere is critical. In order to discover the most efficient and economical means of carbon capture, researchers have developed several technologies.

Flue-gas separation removes CO2 with a solvent, strips off the CO2 with steam, and condenses the steam into a concentrated stream. Flue gas separation renders commercially usable CO2, which helps offset its price.

oxy-fuel combustion, burns the fuel in pure or enriched oxygen to create a flue gas composed primarily of CO2 and water sidestepping the energy-intensive process of separating the CO2 from other flue gasses.

pre-combustion capture, removes the CO2 before it’s burned as a part of a gasification process.

After capture, secure containers store the collected CO2 to prevent or stall its re-entry into the atmosphere. I suppose this is a bit like how we need to store radioactive material for thousands of years – just with CO2 it is probably only hundreds of years. Currently there are two storage options being researched, geologic and oceanic, which will have to contain the CO2 until peak emissions subside hundreds of years from now. Geologic storage involves injecting CO2 into the earth. Ocean storage, a technology still in its early stages, involves injecting liquid CO2 into waters 500 to 3,000 meters deep, where it dissolves under pressure.

So back to the original questions. “With renewable energy now less expensive than coal to generate power why we are investing so much money into developing expensive coal cleaning and emissions storage technologies?” I suspect, as the cost of renewable energy generation continues to fall and the cost of energy production and storage of emissions from coal increases market forces will naturally make coal redundant for power generation.

The key reason to invest in the technology today, as I see it, is to keep emissions from coal manageable while renewable alternatives take over.

Of course, you never know, they may come up with a way to burn coal without emissions. I suspect not.

The Great Smogs of London & China