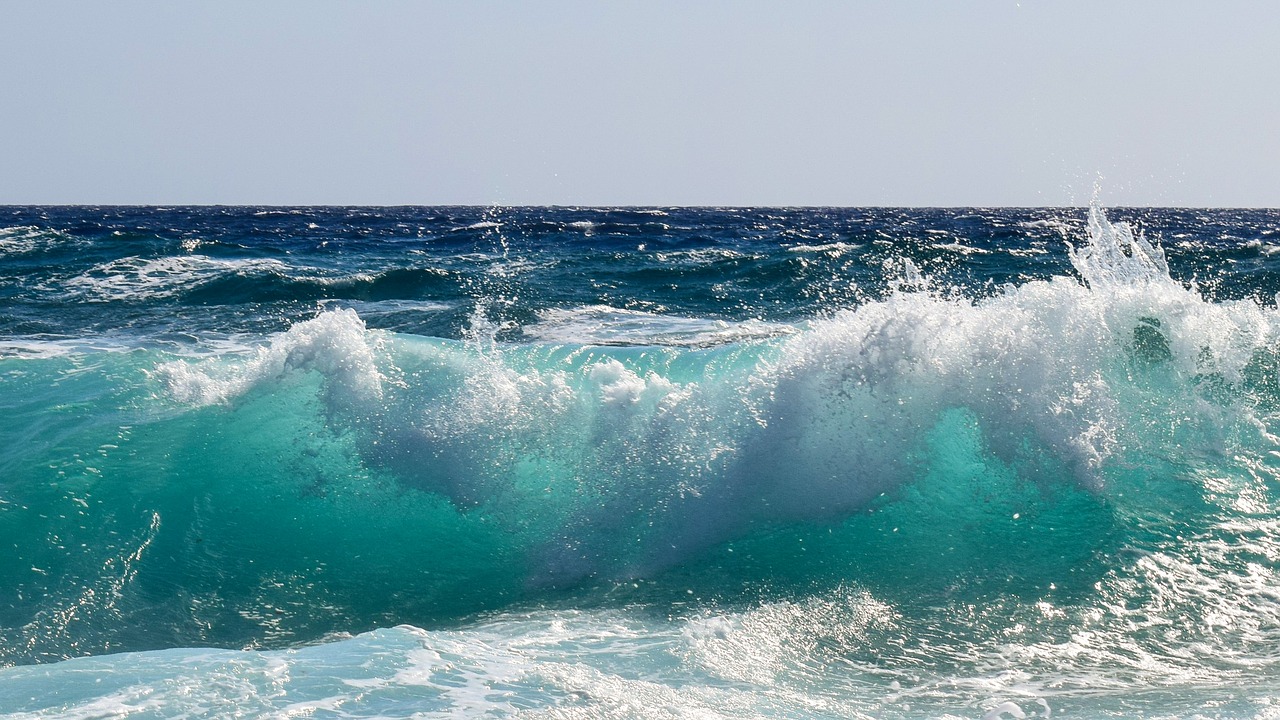 The $12.3 million project will involve the design, construction, installation and operation of the UniWave 200, a 200 kW wave energy device off the coast of King Island.

The project will also be integrated with the King Island microgrid operated by Hydro Tasmania, which received $6 million in ARENA funding in 2011 to demonstrate the integration of several renewable resources and energy management technologies.

The device will be partially submerged as it sits on the seabed and has an opening on one side to allow the movement of the waves in and out of the chamber.

Water rises and falls inside the chamber, causing the pressure of the air trapped above to change between negative and positive pressure. The pressure fluctuations force the air to pass through the turbine at the top of the chamber, generating electricity.

“Wave energy has the potential to be integrated into microgrids, particularly on island locations with limited space, to reduce the need for significant battery storage due to the relative predictability and consistency of wave energy,” he said.

“The tidal and wave sector in Australia is still in the early demonstration phase. Wave Swell’s unique approach to wave energy will gain valuable knowledge and help to see whether this is a viable option for generating renewable energy.”

Wave Swell Energy CEO, Dr Tom Denniss said: “We are extremely pleased to have such a substantial component of the UniWave 200 King Island Project funded by ARENA.”

“The project, aimed at demonstrating the commercial viability of the technology, is expected to be the first of many wave energy projects utilising this unique world-leading intellectual property. ARENA’s role in the King Island project represents a vital component of the ultimate commercialisation of the technology,” he said.

Did you know ASM Money is able to assist in financing a range of renewable energy projects? Talk to ASM Money today.

Are you interested in Renewable Energy Investment Opportunities? Read More

Now my business has Solar can I operate my fleet for free?

Scotland Is Now Generating So Much Wind Energy, It Could Power Two Scotlands