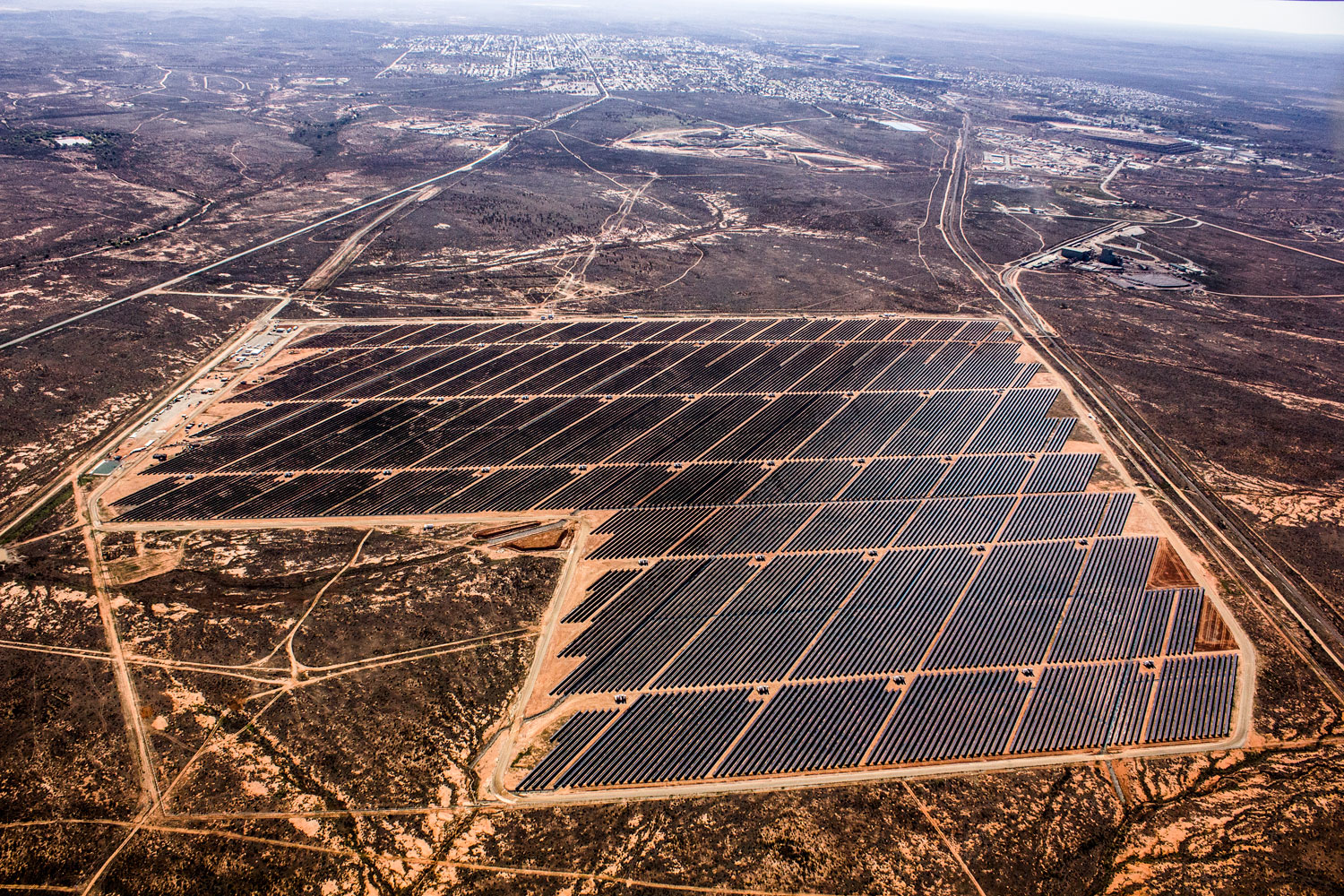 The Queensland Labor government of Annastacia Palaszczuk has today announced a reverse auction for up to 400MW of renewables and 100MW of energy storage, as part of its $1.6 billion plan to unlock thousands of Megawatts of solar, pumped hydro and large scale solar across the state.

The plan was launched today in Brisbane in anticipation of the COAG meeting later this week and ahead of the State Budget. These plans for renewable energy and storage auctions were released as part of the overall strategy by the state, which sees Queensland reinforce its commitment to sourcing 50% of its electricity needs from Renewables by 2030, and goes a long to cement the efforts of the various State and Territory governments to strike out on their own in order to address the ongoing issues of energy prices.

“The Palaszczuk government will continue to work at the national level to support integrated policy, but in the absence of federal leadership we will not stand idly by and ignore the challenges facing the market,” Queensland energy minister Mark Bailey said on Monday.

Mr Bailey said the reverse auction, to be held in the second half of 2017, would include a 100MW energy storage solution, and would be one of the Country’s biggest, and would reflect the importance of energy storage technologies in the shift towards renewables.

“The Powering Queensland plan is firm action to ensure we continue to meet Queensland’s current and future energy needs.”

“This will be one of the largest reverse auction processes that we’ve ever seen in this country, and it will add to the clean energy boom that’s happening already in north Queensland, in the Darling Downs, in central Queensland, where we’re seeing thousands of clean energy jobs coming in to Queensland as these large-scale solar farms, 17 of them, come into our state, because of the leadership of this government,” Bailey said.

“We’ve got a whole lot of large-scale renewable energy projects, some of them absolutely fascinating mixes of wind, solar, hydro, who all want to plug in to our system,” he said. “We’ve got to update our system to make sure that those projects commence, that we get that generation coming in, but importantly, that we get more and more clean energy production happening in Queensland, because that’s where the lowest cost (generation) is happening.

“We’ve got to facilitate the new (energy generation) technology that’s coming in, that’s getting cheaper and cheaper by the year, and that’s what this plan does,” Bailey said.

Other policies included in the launch include: a Queensland Energy Security Taskforce which should help towards large-scale energy project facilitation, a plan to build a new transmission line in the north of QLD, as well as other large-scale wind and solar farms, and some hydro projects.

“The Taskforce will also lead work into developing transmission infrastructure in Queensland’s North-West to support a clean energy hub, assess the need for expanded interconnection between Queensland and other states, and investigate new hydro-electric generation sites,” Bailey said.

The Palaszczuk government is today releasing its response to the Renewable Energy Expert Panel Final Report and re-affirming our commitment to a 50 per cent renewable energy target by 2030 (RET),” Bailey said.