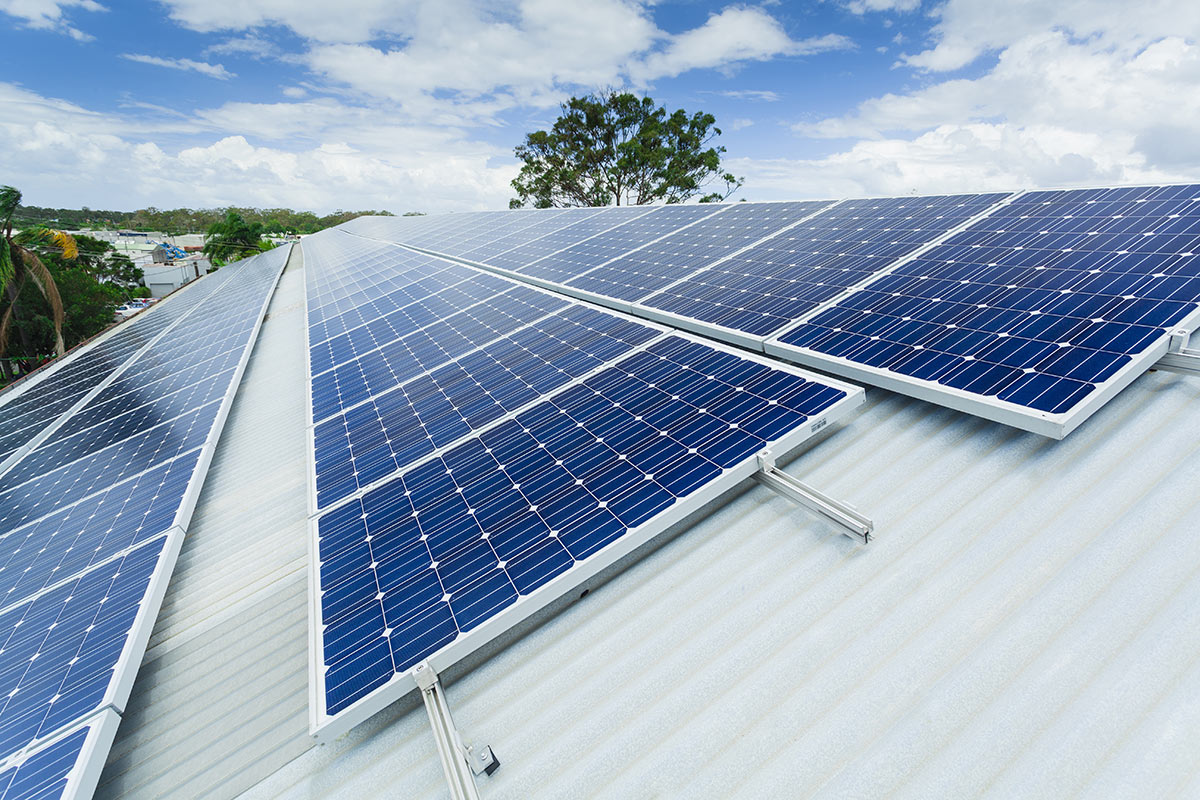 QLD Has more than 1,600 Megawatts of Installed Solar

This week the QLD Minister for Energy, Biofuels and Water Supply Mr. Mark Bailey has stated that “According to the latest data from our solar tracker, Queensland has more than 1,600 megawatts of installed solar generation capacity which means more than 426,000 Queensland homes are now enjoying the benefits of solar rooftop electricity generation,”

With November’s peak of almost 16 MW of solar generation for the state representing a 33% increase on the year to date monthly average. And further stating that Queensland now has one of the highest penetrations of rooftop solar panels in the world, and combined all installed rooftop solar in QLD is the second largest PowerStation in the state.

With Queensland’s Palaszczuk Government having a target of 3,000 MW of installed solar generation by 2020, this means that the state is now more than halfway to reaching this target. “We came to government with a clear commitment to renew the state’s uptake of solar energy, which is an important part of achieving our 50 per cent renewable energy target by 2030,” he said.

Solar rooftop installations have increased as the year went on, with the period between August to November included been four of the best five months currently for 2016 for installs in Queensland. “Queenslanders clearly have an appetite for renewable energy, and the continued uptake of solar brings clean energy to our grid, and supports jobs of the future,” he said.

Looking towards and beyond 2017, Mr Bailey mentioned further reforms to be initiated by the Queensland Government, including an optional time varying feed in tariff (T-FiT) for regional Queensland. “The optional T-FiT, which will complement the existing flat rate FiT, offers solar customers more market reflective prices with lower rates in off-peak times and a higher rate during a daily peak period,” 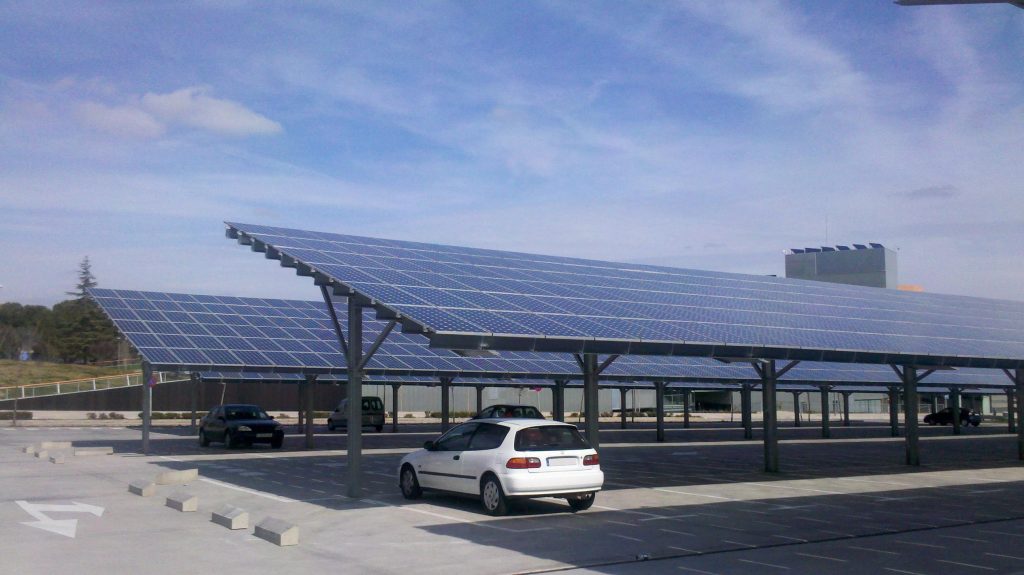 These changes will be determined by the Queensland Competition Authority (QCA) by mid-2017 after the public consultation process, furthermore the Queensland Government is keen to encourage the uptake of solar in regional Queensland by looking to increase the size of systems eligible for a FiT from the current 5 kW maximum to a new 30 kW maximum.

These moves by the Queensland Government in addition with its reported stand not to accept a recommendation that the current Solar Bonus Scheme be forfeited by current participants should they install battery storage systems, puts Queensland in a very enviable position for the future of solar for at least the next 5 years.

RenewEconomy | Australian households to install one million batteries by 2020

Households cash in during QLD heatwave