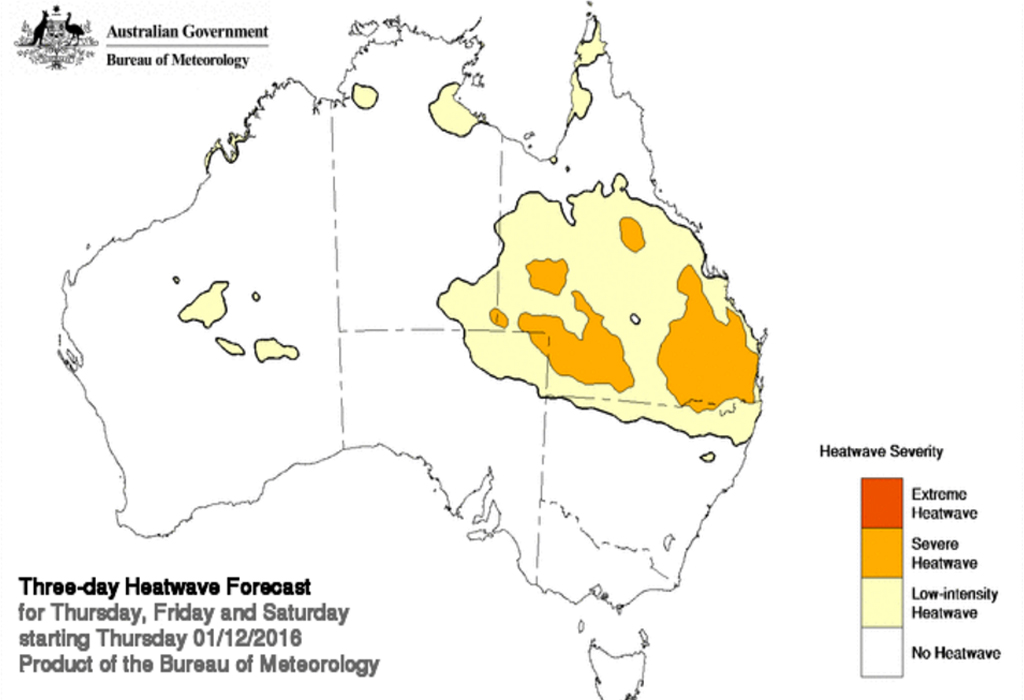 GridCredits are a world first energy storage trading system that are earned when energy is sold back to the National Electricity Market (NEM) or network utilities.

“With everyone trying to stay cool yesterday, electricity demand in Queensland was high, which caused three GridCredit events to occur in one day.

“However, Queensland households aren’t the only ones who can earn GridGredits.

“GridCredit events typically happen in heatwaves, cold snaps, or in times of drought. 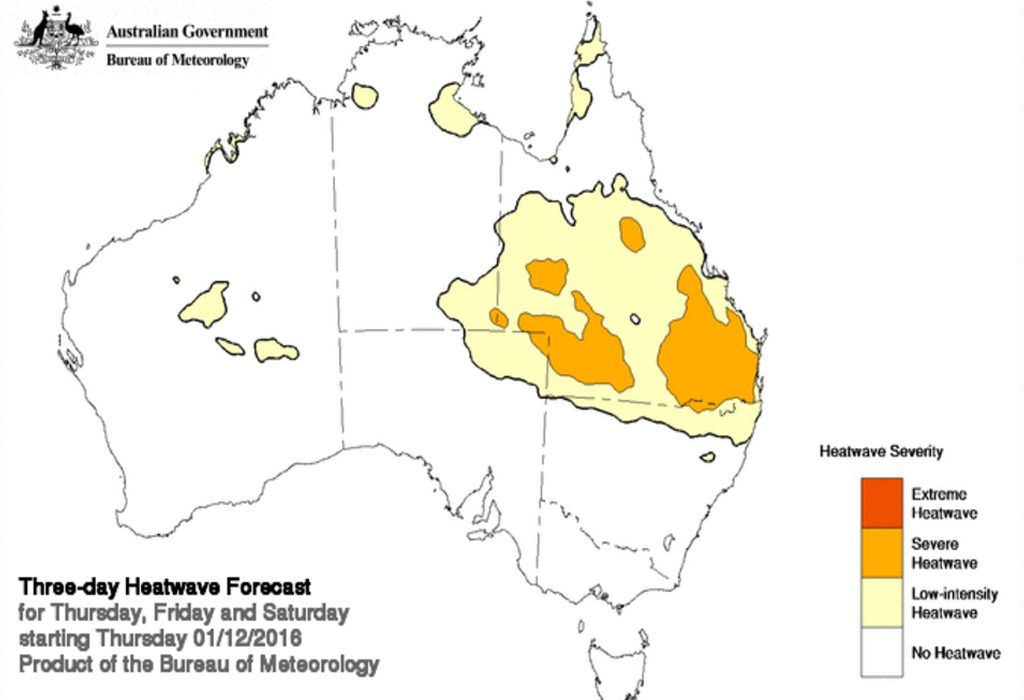 “While the Grid is designed to deal with extreme weather, the longer an extreme weather event occurs, the more pressure it puts on the system, and as a result electricity prices increase.

“With Reposit, households can use this to their advantage by selling energy back to the NEM and earning GridCredits.

“Reposit can provide some relief to households from the current heatwave by lowering the cost of their electricity bill.”